The 76 million euro motorway project built with Infrakit was finished ahead of schedule and on budget.

Highway 6, Taavetti-Lappeenranta (VT 6 TaaLa), is the main connector in South Karelia. In the project, the 29 km highway was expanded to have four lanes. 12 km of which was completely new road. The total budget of the project was 76 million euros. The project was completed ahead of schedule August 2017. The project was carried out with alliance contracting model and Infrakit was used as BIM collaboration platform. BIM was used in design, and the inframodels and data from the project, such as surveying data, quality validation documentation, and photos was uploaded to Infrakit. Harri Taina was the surveying chief of the project and main user on Infrakit. Mr Taina has plenty of experience using Infrakit and has acted as surveying chief in many successful motorway projects.

Infrakit in the TaaLa project

The designs and the as-built data was updated automatically on Infrakit and was made easily available for all parties on a centralized map view and were easily available to all the owners, managers, design engineers, foremen and the subcontractors.

Infrakit makes it possible to manage survey data and machine control systems of different brands such as Leica, Trimble and Novatron just to name some. All data is available to all project staff and machines in real time.

During the project, all the documentation was also gathered on Infrakit, including photographs. The easy photo management helped the task management, surveying and documentation of the subcontractors working in maintenance, for example. 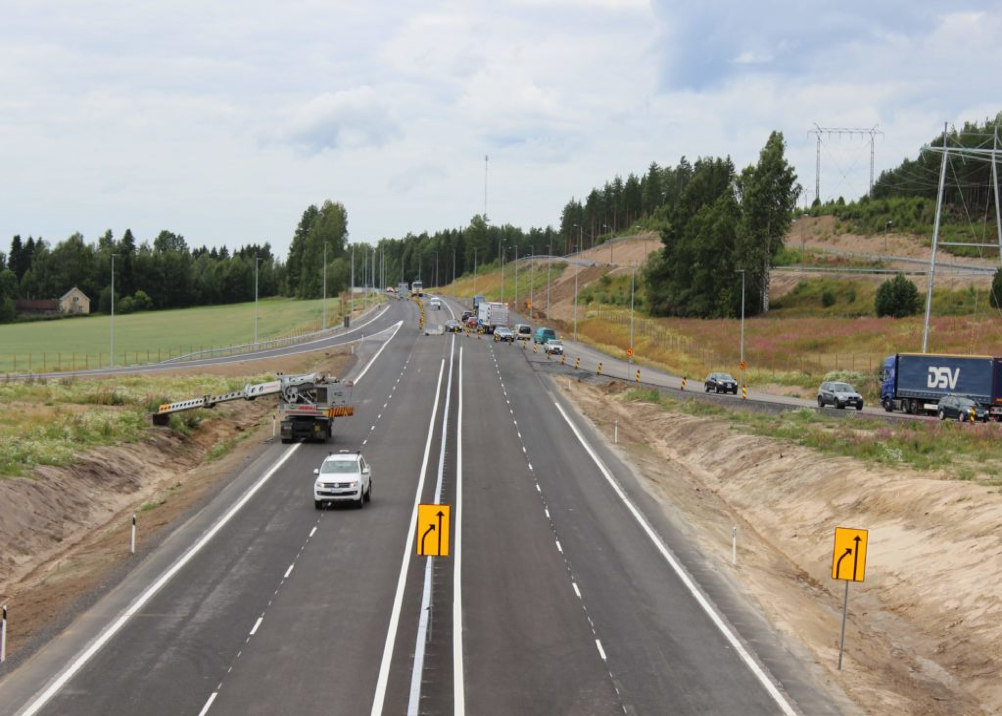 VT6 is the main connector in South Karelia and in the project it was expanded to have four lanes. The project was carried out with Infrakit BIM Cloud

Infrakit was used for monitoring project progress. Using the service, real time the work documentation of the machinery could be monitored, as well as the as-built points and the photos taken by supervisors, foremen and site personnel.

Infrakit was also used by foremen. The foremen used GNSS receiver and Infrakit Field android app on their tablets. With an easy-to-use and centimeter-accurate surveying tool the foremen can accurately perform surveys on Infrakit. Using GNSS receiver together with the Field application has been a significant aid in their work. Before Infrakit, the surveyors were constantly asked to perform small surveys for foremen and to drop their tasks elsewhere. The solution will make information usable.

The foremen also had to walk together with the surveyors for cables at the site. Now the foremen could go to the site with their tablets and GNSS receiver, and point out the cable based on the data collected on Infrakit.

Typically design is carried out according to construction requirements. The foremen can check the updates of designs on Infrakit. Infrakit automates the data flow on site and offers an easy way to make sure all people on site and machinery always have up to date models. Infrakit allows relevant experts to grant approval for construction for designs and helps to maintain full control of used data. This leads to more accurate communication and enables good management.

The design engineers of the alliance also used Infrakit and found it convenient to work in the field carrying a 8” Tablet with Infrakit Field app. Project owners also used iPads with the browser based user interface to see their own location on top of the design maps and models and could also take cross-sections anywhere on the site.

The machines no longer had to wait to receive the 3D models from Infrakit. Infrakit Link works with all machine control systems makes it possible to make as-built points available in real time to the site personnel and project owners on the map view on Infrakit.

Those in charge of logistics also wanted to use Infrakit Filed app to determine where to discharge the load. Different subcontractors received, shared and delivered data efficiently using Infrakit. Paving company (Skanska Asfaltti Oy) also used Infrakit to receive designs and to document their work. 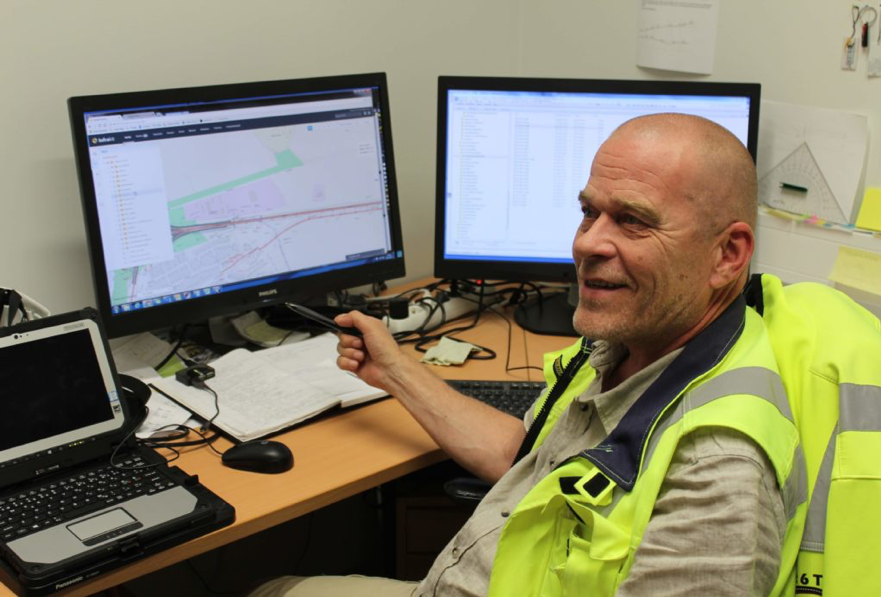 The best thing about Infrakit, according to Harri Taina, is that it’s easy to use.

Taina has also had great amount of development ideas for Infrakit and he is satisfied that many of his ideas have been brought into use during the project.

Infrakit enabled effective data utilization and collection during the project. The data collected on Infrakit also served as electronic handover documentation once the project was completed.

Harri Taina says he will continue using the service: “I can’t think of another option” and currently he is in a similar role in Lahti, on Letke site.