The 30 km “Riippa-Eskola double track railway” project was completed on time. Financially the project was a resounding success with a profit margin of over 10%.

Destia has always been on the crest of the development wave with a goal to enhance their construction processes and to be a pioneer of utilizing BIM in their own business.

“Riippa-Eskola RU2 has been the forerunner in model-based construction and the utilization of the newest technologies. With that experience, the most functional work methods are taken onto other sites as well”, says Mika Jaakkola, Development Manager of Destia. 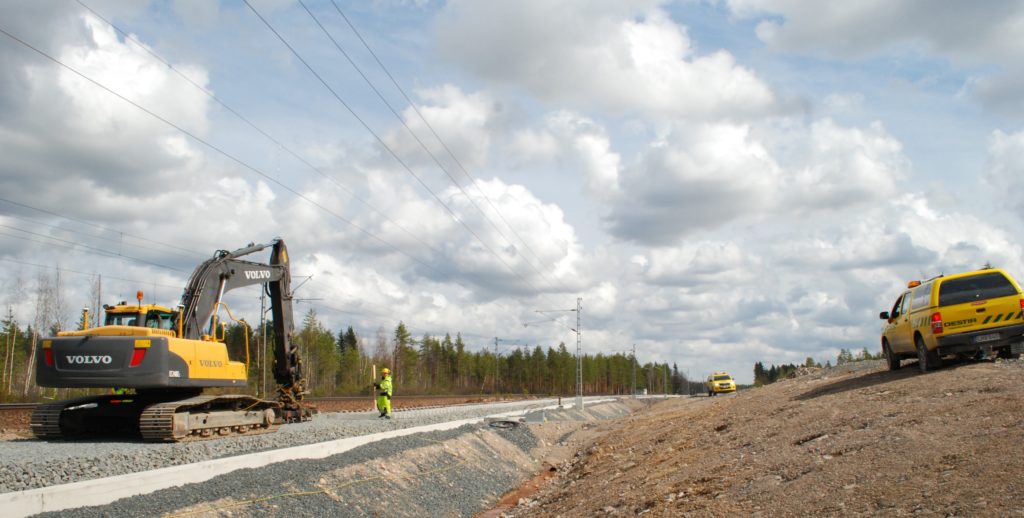 At Destia it was known already in last decade that BIM (model-based construction) is the future of infrastructure construction. They have been actively brainstorming about developing a tool similar to Infrakit, because there was a growing need for an instrument like it. That was how Infrakit was born, from the collaboration between Destia and Teemu Kivimäki, founder and CEO of Infrakit. The idea began to develop – how to effectively use models on construction sites.

“Already in Riippa-Eskola project’s offer calling phase we had to describe to the project owner that how are we going to utilize BIM and ground-breaking technologies in a pilot project of 2 kilometres. The answer was Infrakit and of using it just for the 2-kilometre-long subproject, we decided to get it for the whole project”, Jaakkola says.

“Destia uses model-based construction in almost every worksite that can be operated with machine automatization. Infrakit is in use in most of them.”

On Riippa-Eskola worksite and its support organizations there are almost a couple dozen active Infrakit web-browser users and foremen have their own tablets for using Infrakit. The most active users are land surveyors, on-site managers and foremen. 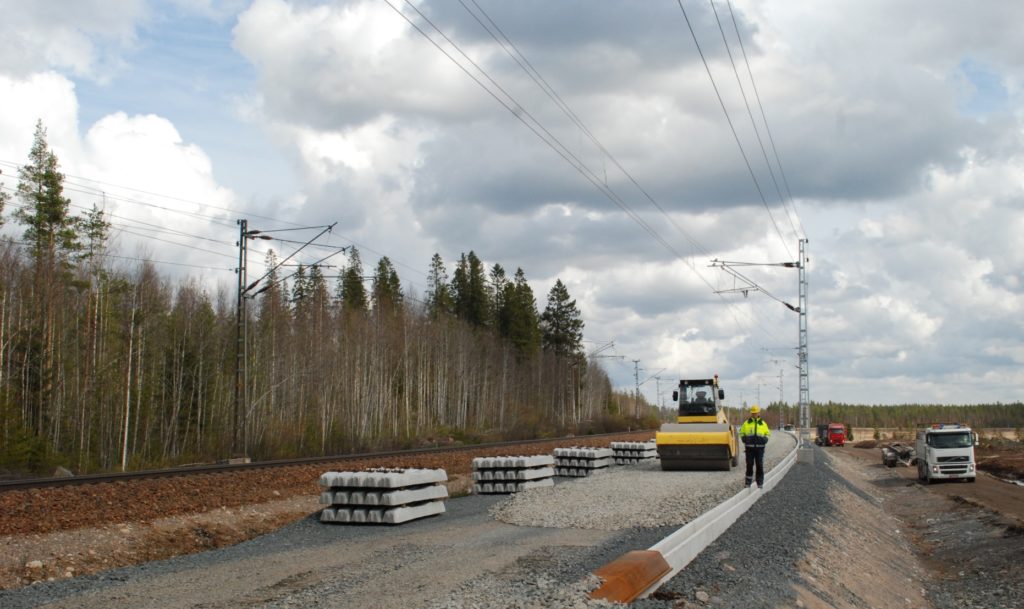 “Infrakit enables data management. Everyone has access to the same information effortlessly and easily — that is the most important thing”, Jaakkola tells. “At the same time on-site management gets to monitor implementation models and to utilize that data in designing and in quality control. That wasn’t possible before.”

“From management’s point of view, what is making work run smoother and more efficient, is being able to keep track of the models and as-builts directly on the field and that there is no need to go on-site every time and ask the surveyors separately about any problems. I see the designs and as-built data myself in real-time. If something looks odd I can see for myself has it been done right. The information is immediately available”, Mikko Karvonen, Site Manager of Destia, says. 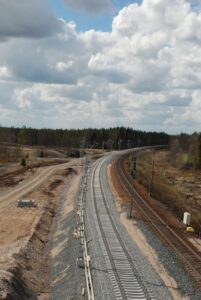 Something old and something new

“New user group is the project consultants. It is easier for them to go through the quality data, and the quality assurance process in whole has become transparent. Consultants can see the models and the as-built information directly from Infrakit, so they use the service as a quality assurance tool. The traditional procedure is much more laborious with Excel sheets than with Infrakit which enables the data to be easily seen and used in real-time. The processes between different stakeholders are more interactive and efficient.”

“During the time we have been using Infrakit there has occurred many additional benefits such as utilization of the designs on terrain visits – both the design engineer and the project owner gets to view the design model in the field.”

“All in all, the lead time of our projects has dropped with utilization of BIM: when know-how and processes are intact, Infrakit brings the final touch to the success of a project. The amount of errors and costs decrease, and quality improves”, Jaakkola and Karvola can tell.

Work methods have transformed into something different. “The contractors have found Infrakit extremely useful as there is no need to do unnecessary PDFs and Excel sheets. That has resulted in significant streamlining of processes”, Karvonen tells.

“Previously print-outs were the only way to see that the measurements were done right – now all relevant data can be seen in Infrakit by everyone. Before we had metres and metres of quality control folders in the office, now all the relevant data is in one place”, tells Heino Karjalainen, the Site Manager responsible for earthmoving on worksites.

“The changes are presented and revisioned, for sure, but it is done continuously already during the project and what has been completed according to the plan, is also ‘as-built’”, is added from the project consultant’s point of view. “Infrakit supports quality control during construction work which is a big difference from the previous methods”, highlights Jaakkola. 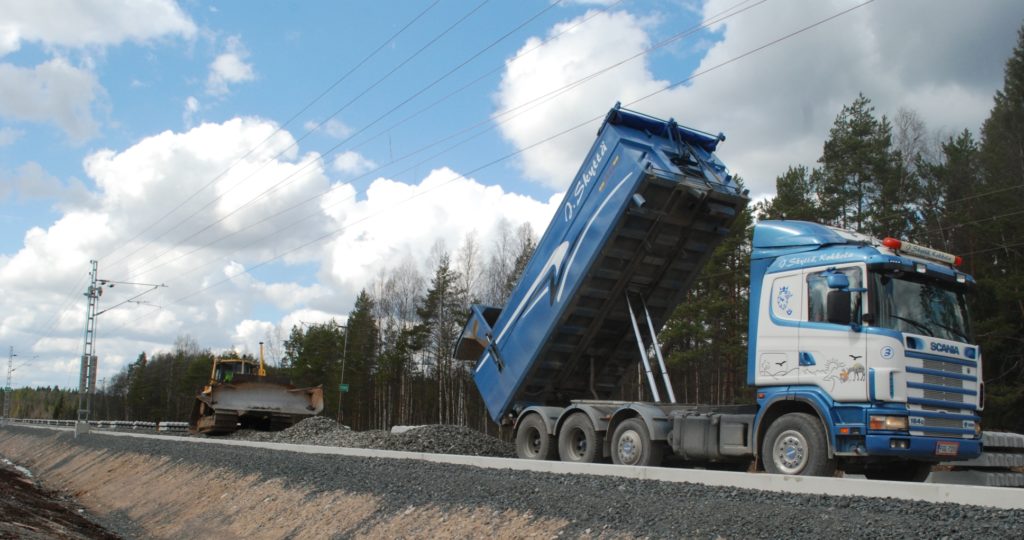 “Yes. We here at Destia are going to expand the use of Infrakit to even more projects”, Jaakkola tells.

“We are happy with how quickly Infrakit team has reacted to our needs and developed the service”, he adds. “There aren’t any similar products in the market.“

Destia is a Finnish infrastructure and construction company that builds, maintains and designs traffic routes as well as industrial and traffic environments. Destia is carrying out the contract for the mid part of Kokkola-Ylivieska track contract based on the “Design & Build” procurement model. This is Finland’s largest “Design & Build” track construction project. The contract entails the renovation of the old track and the construction of new track for over 30 kilometres distance. Project Director is Risto Lippo. For more information click here: destia.fi/en/annual-report-2014/building-the-bigger-picture/riippa-eskola-double-track-railway